Magnusmode was created by and for the autistic and neurodiverse communities. We build solutions that work for the people we love. 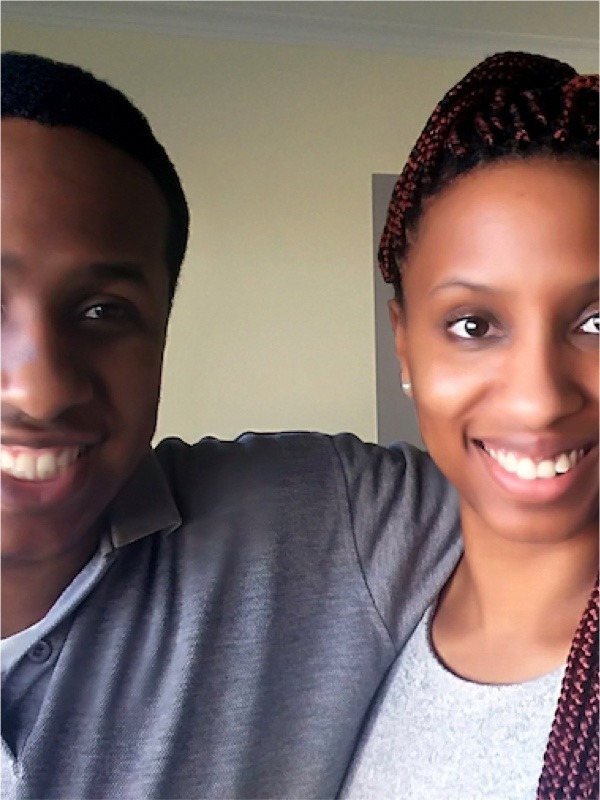 Nadia Hamilton, Founder of Magnusmode, grew up helping her autistic brother Troy to complete everyday tasks, like brushing his teeth. To lessen his anxiety and support independence, she created hand-drawn step-by-step guides that he was able to follow along with and re-enact. Just simple crayon drawings on paper, the guides nonetheless provided the structure and foresight he needed to do things on his own.

When Troy graduated from high school, the homemade drawings were not enough to support him to participate in the world. Nadia worked as a Support Worker throughout university and realized that many families were facing a similar issue: the world was not designed with the special needs of their loved ones in mind. That’s when she decided to build Magnusmode, a company dedicated to removing the barriers that affect an individual’s ability to thrive in the world.

Magnusmode’s first solution, MagnusCards, is the digitalized version of the hand-drawn solution she made for her brother when they were younger. It’s the ultimate strategy guide for life, with an ever-expanding library of guides (Card Decks) for home and community experiences. Companies and venues across North America share Nadia’s vision of an accessible world, and sponsor the creation of branded Card Decks to help welcome and support all customers.

What began with the love of a sister for her brother has grown into an accessibility movement powered by technology, with a fun character mascot named Magnus (designed by and for the community), transforming home, school, and community life worldwide.

- Beverly, mother of an autistic teen

We envision a world where the autistic and neurodiverse live with independence and inclusion, and their caregivers have greater peace of mind. 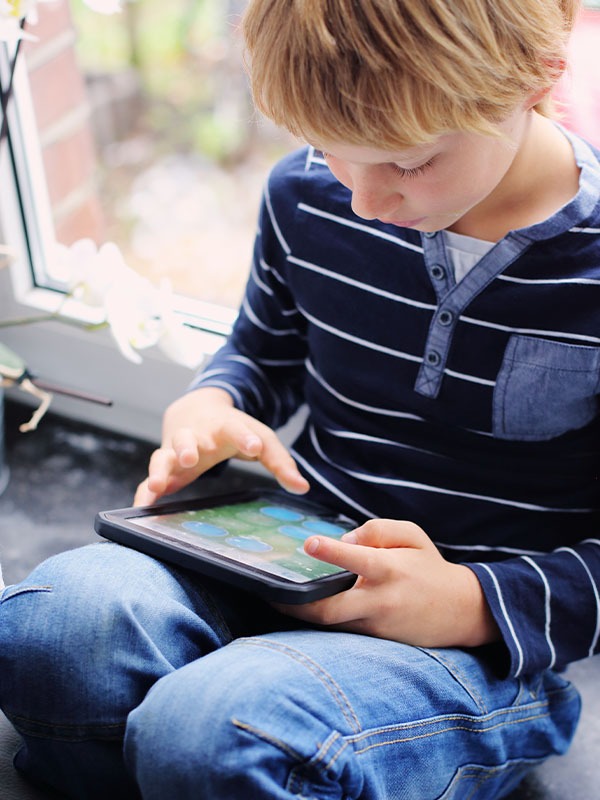 Our mission is to create practical tools that improve everyday experiences and enable people with neurodiverse abilities to participate in the world in ways that are meaningful to them. 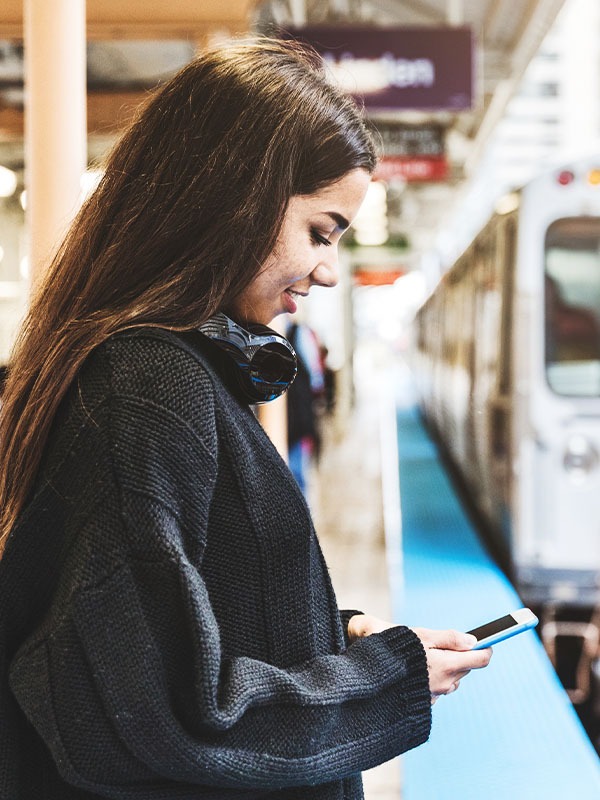 Thank you to the organizations and people who have helped us along the way. 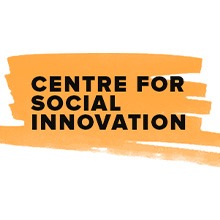 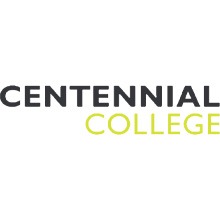 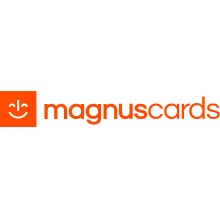 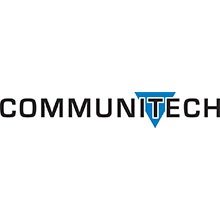 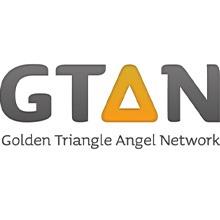 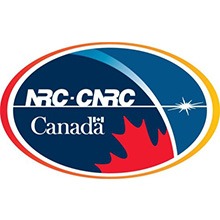 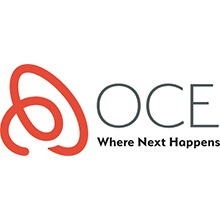 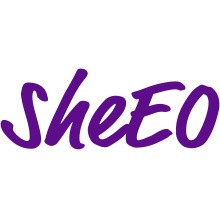 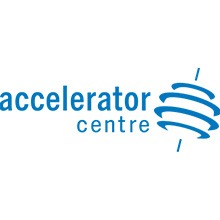 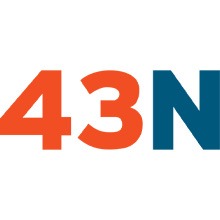 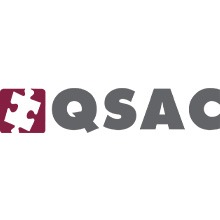 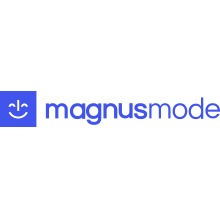 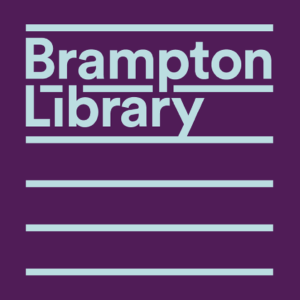 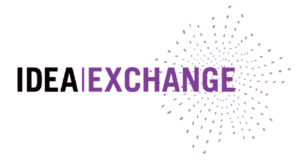 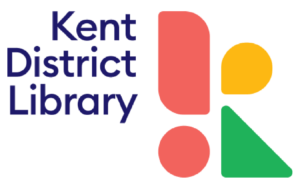 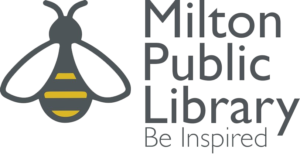 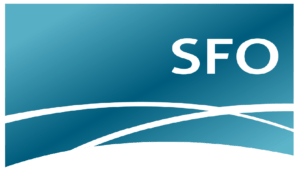 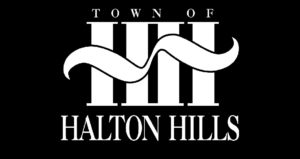